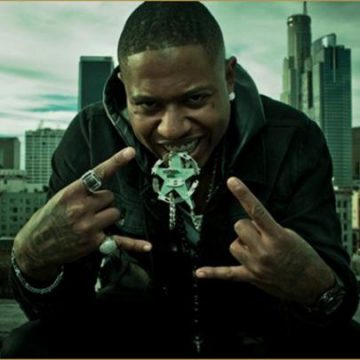 Rich Rocka, the man who formerly went by Ya Boy, is a rapper from San Francisco who began his music career in 2002. He dropped his first album, “Rookie of the Year” in 2005, and has since released several mixtapes and one EP, but has yet to release another studio album. Throughout the course of his career, he has been signed to both Game and Akon’s labels.He has collaborated with several notable artists and producers including E-40, Turf Talk, Selau, Clyde Carson, San Quinn, Roscoe, Goldie, Kevin Federline, Scott Storch, Araab Muzik, Cool & Dre, Rico, Akon, and many others.He changed his name to Rich Rocka in 2013 and dropped his “Road 2 Rocka” mixtape that same year. Though he has not yet announced specifics for his next project, Rich Rocka is due for a project soon – maybe even an album.