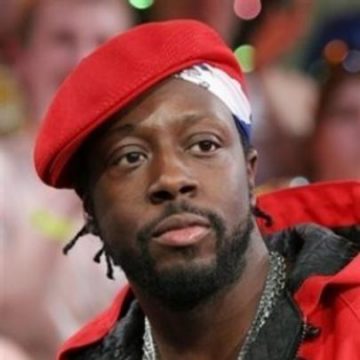 Wyclef Jean is a Haitian-American rapper, songwriter, singer, musician, and recording producer. He gained fame as a part of the Fugees, and has won three Grammy Awards throughout his career. Clef burst onto the scene in 1993 with the Fugees debut album, “Blunted On Reality.” The group also consisted of Lauryn Hill and Wycelf’s cousin, Prakazrel Pra Michel, whom would all go on to release “The Score” in 1996. The album won 2 Grammy Awards for Best R&B performance by a group with vocal for “Killing Me Softly” and best rap album. 1997 saw Wyclef’s first solo album “The Carnival,” which went platinum. Wyclef also helped produce hits for Whitney Houston and Carlos Santana,  which led to his Fugee Camp production company.