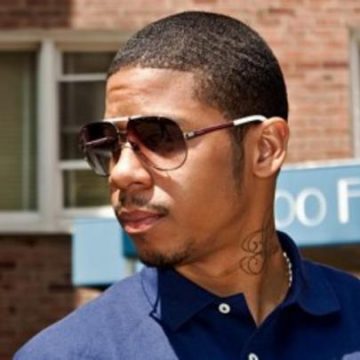 Following in the footsteps of rappers like Big L and his now current mentor and frequent collaborator, Cam’ron, Vado has been rising through the Hip-Hop ranks with the help of his steely flow and his critically acclaimed mixtapes; starting with the release of Slime Flu. Of course, his initial claim to fame involved his collaborations with Cam’ron and, indeed, they already have bagged two albums and a mixtape together, Heat in Here Vol. 1, Guzz N’ Busta, and Boss of All Bosses, respectively. The two of them form Cam’ron’s Harlem originated Hip-Hop crew, U.N.. The Harlem-based rapper started out releasing tracks with his friend, Jae Millz, before a mutual friend introduced him to Cam and Dipset. Now, he has worked with a wide range of rappers, like Ace Hood, Wale, and Big Sean, as well as releasing a host of solo-mixtapes and an EP. His latest EP, Sinatra, will be released in 2014.