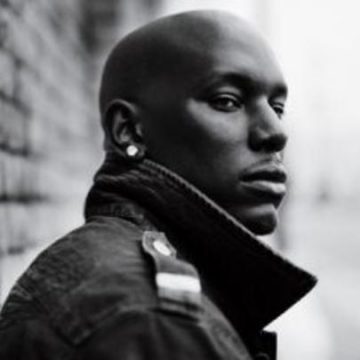 Aside from being an actor, author, and television producer, Los Angeles-native Tyrese is a Grammy-nominated singer-songwriter. The hip-hop/R&B artist began his music career in 1994. He has since released five studio albums. His first, “Tyrese”, certified Platinum and sold 1.3 million copies, and his next two albums both certified Gold. In 2007, Tyrese, along with fellow R&B artists Ginuwine and Tank formed the group TGT. The trio signed with Atlantic Records in 2012, and the following year they released their debut album “Three Kings”. The album topped the US R&B charts. Over the course of his career, Tyrese has collaborated with several big-name artists including Snoop Dogg, Ludacris, Case, Chingy, Monica, Busta Rhymes, R. Kelly, David Guetta, Keith Murray, and numerous others. He was recently announced as a 2014 Grammy-nominee along with his fellow member of TGT for their “Three Kings” album. It is his fourth Grammy nomination. He also announced the title of what will be his final solo album: “Black Rose”. He has yet to announce an official release date, but expect the project to drop in 2014.