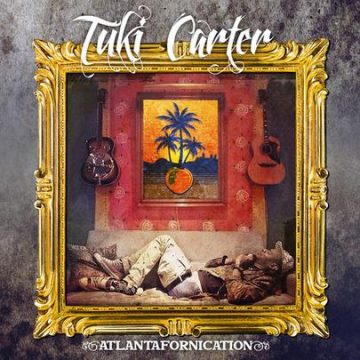 One of the most talented artists in the hip-hop industry is Taylor Gang member Tuki Carter. He is an artist in multiple senses, as he is a growing rapper, but also a brilliant, successful tattoo artist. Though born in Cali, he has relocated to Atlanta where he has spent recent years. In 2012, he dropped his “Atlantafornication” mixtape.He has collaborated with several notable artists including Wiz Khalifa, Juicy J, Cardo, Aleon Craft, Chevy Woods, and others. He was featured on Wiz’s fourth studio album “O.N.I.F.C.” on the track “Rise Above”, alongside Pharrell and Amber Rose.Tuki Carter is set to release his next project “LATL” and in February 2014 he dropped a music video for his track “She Said” featuring Wiz. Expect LATL to drop in early 2014.