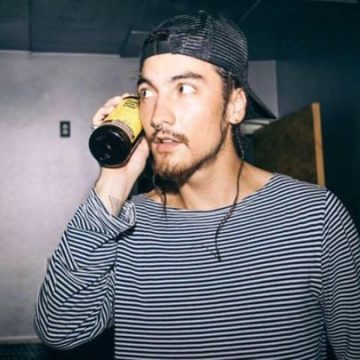 A general in an army full of generals, SaveMoney upstart Towkio is holding the torch for Chicago’s new wave high and steady. The rapper formerly known as Tokyo Shawn released his first proper project .Wav Theory in April 2015, an impressive effort featuring production from electro-hop heroes such as Lido and Kaytranada. Guest verses from pals like Vic Mensa and Chancellor Bennett got listeners to tune in, but the sticky flows of Towkio made the hordes stick around for the whole show. In Fall 2015, Towkio hit the road with Chance, Metro Boomin, and D.R.A.M for the Family Matters Tour. Keeping his name on everyone’s lips, Towkio has steadily released healthy singles on Soundcloud since .Wav Theory, and notably featured on Coloring Book’s “Juke Jam” with Justin Bieber.