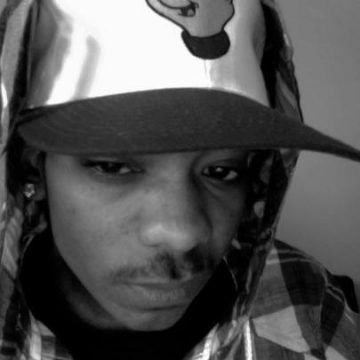 Like the many greats who have done it before him, TeeFlii is a singer, rapper, and producer from a hotbed of hip-hop/R&B stars: Los Angeles. He began his music career in 2007, but first received serious attention in 2012 when he released his first mixtape “AnNieRuO’TAY 1”. He has since released three more mixtapes and has done a lot of work with DJ Mustard, who produced his most notable track “This D”.TeeFlii has collaborated with several big-name artists and producers including Problem, DJ Quik, Dom Kennedy, Nipsey Hussle, YG, Snoop Dogg, Jadakiss, Tyga, 1500 or Nothin’, Casey Veggies, Ty Dolla Sign, Omarion, E-40, The Futuritiks, and others.He released the third installment of his “AnNieRuO’TAY” mixtape series in November 2013, although he has yet to announce plans for an upcoming project, the rising star is due to drop something soon – maybe even a debut album – and he was supposedly working on a joint project with Nipsey Hussle. Stay posted for details.