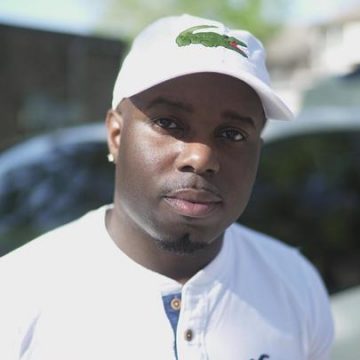 With one of the catchiest opening couplets in rap history, T-Wayne AKA Rickey Wayne went from total obscurity to becoming a Vine legend with his viral sensation “Nasty Freestyle.” The song, released in 2015, managed to break the Internet despite having borrowed a beat from an already existing song, a phenomenon similar to that of Bobby Shmurda’s “Hot Nigga” ascendance. “Nasty Freestyle” earned T-Wayne a top ten spot on the Billboard Hot 100, and a record deal with 300 Entertainment, Lyor Cohen’s superstar trap team. Rickey Wayne certainly has the drive and skill to make himself pop off; now let’s see if the universe bends in his favor, and permits the Texas-rapper to finally hop out the muf*ckin Porsche.