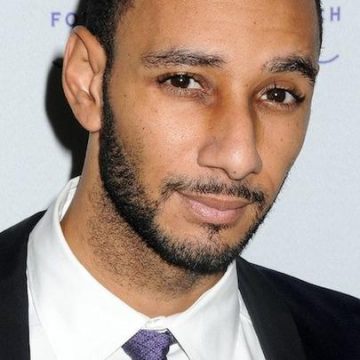 From the Bronx, Kasseem Dean, now known as Swizz Beatz, has become omnipresent as a Hip-Hop and R&B producer. He’s worked with Beyonce, Jay-Z, Drake, Cassidy, and just about every mainstream recording artist on pop and urban radio, including Justin Bieber, Will.i.am, Miley Cyrus, and Usher. Of course, this is the same man who Kanye West claimed to be “the best rap producer of all time,” so it would be futile to name drop all of the mega-stars he’s collaborated with. He started producing track since he was 15, selling his first track to DMX. After climbing the proverbial ladder of the industry, Swizz Beats ventured forth in rapping on his own, releasing a solo(ish) record in ’07, called One Man Band Man. He has since provided beats for half of pop radio today and awaits his second album, “Haut Living.” Swizz has also pushed his own fashion designs, partnering with KidRobot and releasing a sneakerline for Reebok.