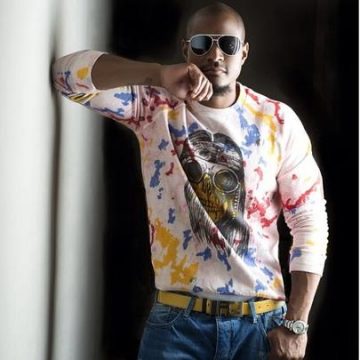 Spade-O is a veteran North Philly emcee of the Dutch & Spade and Major Figgas crews, whose influences include such artists as 2Pac, Rakim and Jay Z. Unfortunately, he spent twelve years of his life in prison, only having been released in early 2014. Throughout his career, he’s collaborated with Chief Keef, Quilly Millz, All Star, Big Ooh, Aylee P, Freeway, Gillie Da Kid, Dutch, Ab-Liva, Lihtz Kamraz and more. The last we heard of him (or rather the first) was a new collaborative track with Meek Mill titled “All For Love”, which was included on his February 2014 mixtape Unchained, hosted by DJ Drama and Cosmic Kev. Stay tuned for updates on Spade-O’s career. He just got a second chance in this game, and is looking to bring back the feeling and emotion.