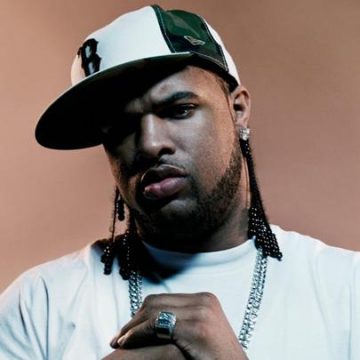 Houston Texas’ very own Slim Thug appeared on the scene in the late 90’s with Swishahouse. In 2001, he realized he could make more money on his own and had a friendly split with Swishahouse which opened the doors to Boss Hogg Outlawz. He then bought two record stores in texas and made his money working real estate. He worked on Mike Jones’ “Still Tippin” with Paul Wall in 2004 and after many delays in 2005, Slim Thug released his debut album with Star Trak Entertainment & Interscope Records “Already Platinum”. Later that year, he appeared on Beyonce’s #1 hit single “Check On it”. Slim thug then leaves Star Trak & Insterscope in 2008 after releasing 3 albums with Boss Hogg Outlawz. In 2009 he released “Boss Of All Bosses” which debuted at #15 on the Billboard 200. “The Thug Show” featuring Z-Ro & B.o.B. was released in 2010 followed by his 2013 EP “Welcome To Texas”.