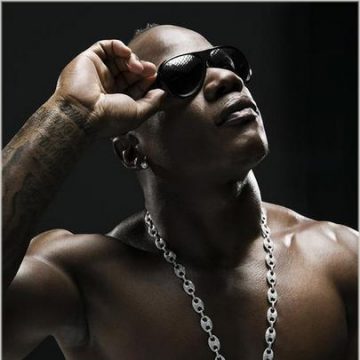 Sean Garrett is a successful singer / songwriter / producer born and raised in Atlanta, Georgia. He’s produced a staggering eighteen #1 singles since stepping foot in the game in 2001, having been awarded three GRAMMYs and an Oscar. His most notable credits include Chris Brown’s “Run It”, Usher’s “Yeah”, Ciara’s “Goodies” and Teairra Mari’s “Make Her Feel Good”. He also collaborates closely with Swizz Beatz, together having produced Beyonce’s “Check On It”, “Diva”, “Get Me Bodied”, “Ring the Alarm” and “Upgrade U”, for example. His other collaborators include Polow Da Don, J. Cole, Mary J. Blige, Ludacris, Nicki Minaj, Mario, Britney Spears, Janet Jackson and many more. The last we heard of him was “Anytime”, an August 2013 single featuring Migos on the assist with production from Zaytoven. Stay tuned for updates on his career, y’all.