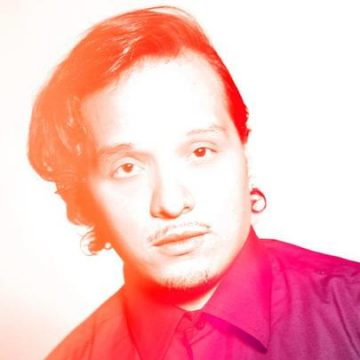 When your father is a rap pioneer, you’re likely to pick up some game early on. That’s at least the case for Westcoast producer Scoop DeVille, whose father Kid Frost is a pioneering legend of Chicano Hip Hop. Scoop DeVille reportedly began rapping by the age of two, writing music by nine years old, and sold his first beat at the age of 15 (“Mamacita” by Baby Bash). Since then, the producer born Elijah Molina has put in work consistently, giving fresh coast superstars some of their greatest tracks. Notable examples include Snoop Dogg’s “I Wanna Rock,” and the two singles Scoop produced on Kendrick Lamar’s good kid, m.A.A.d city, “The Recipe” and “Poetic Justice.”