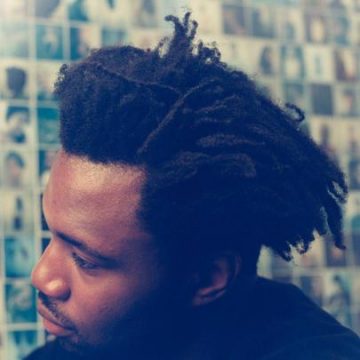 In only his mid twenties, Sampha is blessed with a voice that exudes the wisdom and pain of an old man. A native of South London, the singer/songwriter/producer has accumulated fans in the highest of places with his deeply emotional vocals. He frequently collaborates with SBTRKT, the post-dubstep musical project of Aaron Jerome, and was featured on two tracks of Drake’s massive third album Nothing Was The Same. Sampha performed one of those songs, “Too Much,” with Drizzy in September 2013 on Late Night With Jimmy Fallon. Another one of Sampha’s massive fans is Kanye West, who featured the singer on his post-TLOP single “Saint Pablo” in June 2016. After two solo EPs, fans of Sampha anxiously await the artist’s first full-length project.