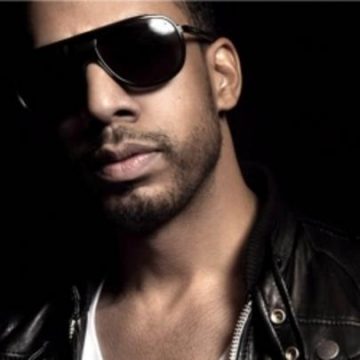 DC native Ryan Leslie is one of the more intriguing hip-hop/R&B artists in the industry today. The same guy who graduated from Harvard at age 19 is a Grammy-nominated R&B artist. Over the course of his music career, Leslie has released four studio albums – the first of which was “Ryan Leslie” in 2009 and the most recent was “Black Mozart” in 2013. His 2011 album “Transition” was nominated for Best Contemporary R&B album at the Grammys. He has also been producing for major artists since 2003.He has collaborated with notable artists including but not limited to Cassie, Fabolous, Pusha T, Slim, Lloyd Banks, LL Cool J, Cory Gunz, Jim Jones, Talib Kweli, Kanye West, Carl Thomas, Tha Dogg Pound, Danity Kane, JoJo, Chris Brown, Mary J. Blige, Game, and Ne-Yo.Leslie was involved in an odd situation when his laptop went missing. He had offered one million dollars for the return of the computer, and when it ultimately turned up, he refused to pay the reward because certain files were missing. In 2013, his Cadillac was seized for his failure to pay the “debt”. The talented Leslie has yet to announce his next project, but stay posted, for Ryan Leslie is consistently involved in music, whether it be singing or producing.