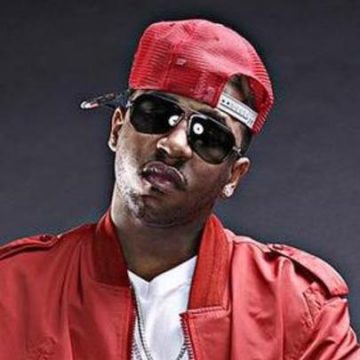 When Rocko, a hardworking Atlanta-based Rapper, decided to call his first album Self-Made, which would be released on Def Jam, there was a ring of truth to it. Indeed, after the album came out to a somewhat underwhelming response, he left DefJam and founded his own label, A1 Recording which would see releases from other Atlanta-based rappers such as Future and Young Scooter. A favorite of the dirty south genre of Rap, Rocko has maintained a steady output of mixtapes (occasionally re-releasing them as albums) featuring producers such as Mouse on Tha Track and Childish Major and collaborations with other rappers, such as Lloyd and Future. His latest mixtape, Gift of Gab 2, notably featured Rick Ross, whose verse on the track, U.O.E.N.O, was met with explosive controversey.