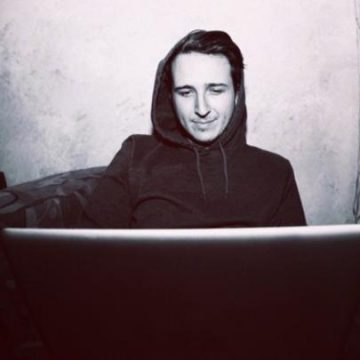 One of the kings of electronic trap production, RL Grime has made a massive name for himself in the underground scene. He has released four projects as RL Grime, and three as Clockwork (an alias he has used since high school). The producer born Henry Alfred Steinway is LA-raised, LA-based, and killer with a remix. Among RL Grime’s most notorious remixes are Chief Keef’s “Love Sosa” and Kanye West’s “Mercy,” a banger he created with fellow producer Slava. Early in his career, Steinway received co-signs from Diplo, A-Trak, and other big names, giving the up-and-comer a much-deserved boost in popularity. RL Grime released his full-length debut Void in 2014 with features from the likes of Big Sean and Boys Noize.