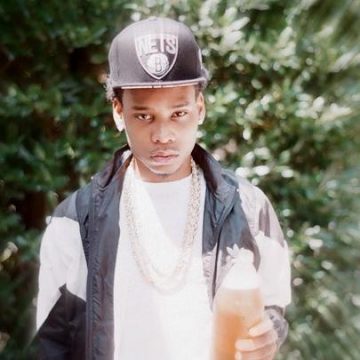 After moving to Atlanta from Detroit with his family at age 12, RETRO found a whole new host of melodies to fall in love with, from the work of Jermaine Dupri to the then-recently released OutKast LP, SpeakerBoxx/The Love Below. He found inspiration in a whole new sound. “I love Atlanta hip-hop to a certain extent,” he says, pausing. “I’d be lying if I said Atlanta didn’t help me become who I am.” The ability to flip between a Midwestern flair and the flashiness of Atlanta’s rap scene makes RETRO’s lane unparalleled, but beyond the music he has countless other goals that he and his Rocket Team, a crew of 15-plus, plan on executing. His forthcoming mixtape, The Six,  is due later this summer.