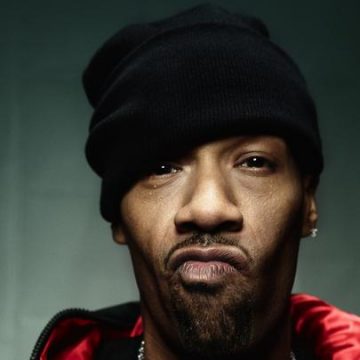 Redman needs little introduction – not only is he half of the indelible rap duo Method Man & Redman, he’s also a veteran in the game and one of hip-hop’s foremost marijuana advocates. Since making his debut appearance on EPMD’s “Hardcore” in 1990 and releasing his debut album Whut? Thee Album in 1992, the Gold-certified New Jersey native has gone on to released an additional six studio albums, five mixtapes and three collaborative albums, having collaborated with the likes of Frankie Cutlass, K-Solo and many more throughout his 25-year career. Most recently, he wrapped up the “Burning Kush” tour with Method Man (2013) and released a 20-track compilation of remixes which included tracks from Eminem, Jay-Z, Nas, Kanye West, Justin Timberlake, Jadakiss, Stevie Wonder and many more. Also, he’s currently working on Muddy Waters 2: The Preload EP, a teaser project to be followed by the release of the highly-anticipated Muddy Waters 2 (which he’s apparently been working on intermittently for the past four years). Stay tuned for the further adventures of Funk Doctor Spock!