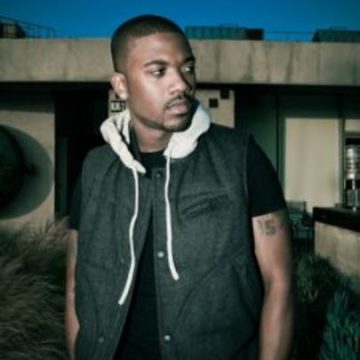 R&B artist and Mississippi native Ray J is among the most well known artists in the music industry today. Ray J has certainly had a successful music career and since his first studio-album in 1997, he has collaborated with artists such as Brandy, Lil’ Kim, Pharrell, Yung Berg, Rick Ross, Fat Joe, R. Kelly, Ludacris, Unk, DJ Drama, Styles P, Twista, and Gucci Mane. He has released hit singles including “One Wish” in 2005 and “Sexy Can I” in 2008. However, his recent notoriety has stemmed less from his music and more from his personal life, specifically concerning his oft-discussed relationship with ex-girlfriend Kim Kardashian. The Ray J–Kardashian fiasco began with the release of a sex tape, escalated with the couples’ breakup and Kim’s subsequent relationship with Kanye West, and culminated in Ray J releasing the first single to his fifth album, “I Hit It First”, which blatantly referred to Kim Kardashian. Whether the single was a publicity stunt or not, Ray J garnered attention, and at an opportune time leading up to the release of his fifth studio-album ‘Raydiation 2’. The release date has yet to be announced, but expect it to drop in 2014.