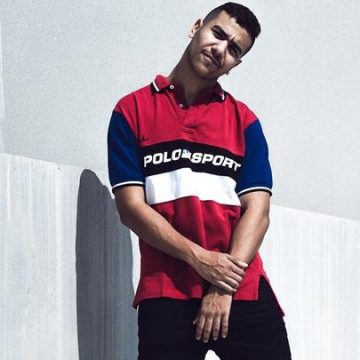 Life in the Sauga City hasn’t been the same since Ramreezy’s “Sweeterman” caught a case of the Drake-mix (AKA the re-6ix) spiraling the young R&B hotpot into a thirsty media’s spotlight. The biggest thing out of Mississauga (a commuter city to the west of Toronto) since PARTYNEXTDOOR, Ramriddlz probably started making music as a joke, an attribute we prefer to the overly serious snooze-inducing spitters of Ontario past. The self-proclaimed fuccboi born Ramy Abdel-Rahman claims “Sweeterman” may have been the first song he ever recorded, and luckily for fans, it wasn’t his last. Ramriddlz released his debut project P2P (Pussy Too Pink) in Summer 2015, and dropped his follow-up EP Venis in March 2016.