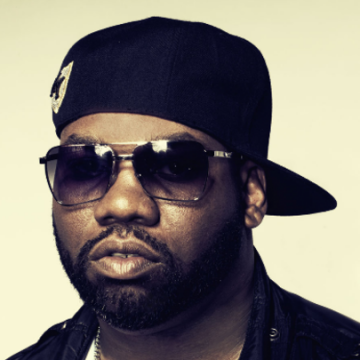 Corey Woods (born January 12, 1970), known by his stage name Raekwon, is an American East Coast rapper and a member of the Wu-Tang Clan. Raekwon may not have achieved the solo stardom of his fellow Wu-Tang Clan members Method Man, Ol’ Dirty Bastard or RZA but along with Genius/GZA and frequent partner Ghostface Killah, he’s done some of the most critically acclaimed work outside the confines of the group. His 1995 album Only Built 4 Cuban Linx… is widely considered to be one of the best Wu-Tang solo albums, and one of the finest and most influential hip hop albums of the 1990s. Over the years, Raekwon has become known for staying true to his New York street fan base and making little effort to appeal to those outside of the city.