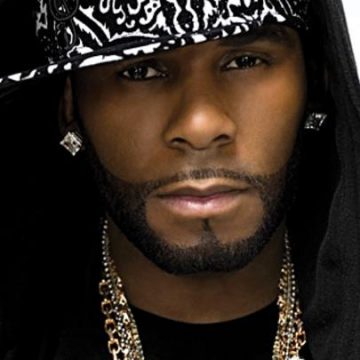 R. Kelly needs no introduction – hate him or love him, he’s considered one of the greatest R&B artists to ever do it, not to mention his work in the fields of Soul, Neo Soul, Gospel and Hip-Hop. On top of his singer/songwriter chops, Kellz also plays guitar, piano and keyboard, and is best known for his string of #1 singles “Bump n’ Grind”, “I Believe I Can Fly”, “Gotham City”, “Ignition”, “If I Could Turn Back The Hands Of Time” and “The World’s Greatest”, as well as his ongoing “Trapped in the Closet” series. Since his early beginnings with the Public Announcement collective, he’s released twelve studio albums, 5 compilations and a live album, and has collaborated with the likes of The Isley Brothers, Keith Murray, Celine Dion, Nas, Big Tigger, The Game, Jay Z and many more. Most recently, he released his latest album, titled Black Panties. Although he’s pushing 50, the three-time GRAMMY award winner continues to grind, and we wouldn’t have it any other way.