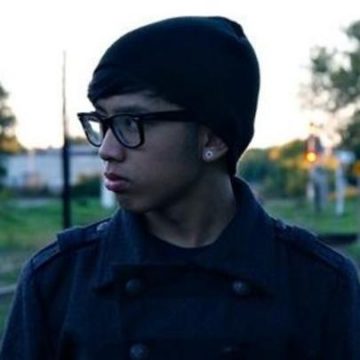 D-Pryde is an emerging emcee, singer and songwriter from Brampton, Ontario, Canada, currently BASED in New York City. Since stepping foot in the rap game in 2008 at the age of sixteen, he’s released eight mixtapes and an EP, having collaborated with the likes of Joe Budden, Bun B, Wax, August Rigo, Drew Howard, Maribelle Anes, Boogz Boogetz, Chris Miles and more throughout his young career. Most recently, D-Pryde released an EP in July 2013 titled Canal And Richvale, as well as a visual for his single “Faded” in August of that year. Stay tuned for updates on his career, folks. (For more details, visit dprydemusic.com.)