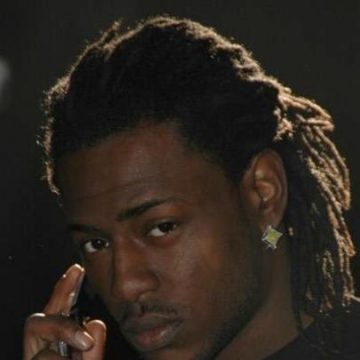 Continuing Atlanta’s tradition of breeding hip-hop stars is former MMG-signee Pill. He began his music career in 2008 and released his first mixtape “4180: The Prescription” in 2009. The following year he was chosen as a member of the XXL Freshman Class and subsequently started to receive serious attention from hip-hop heads worldwide.He has dropped five mixtapes so far and has collaborated with many notable artists including Tech N9ne, Freddie Gibbs, Gunplay, Killer Mike, Wale, Yelawof, Cyhi the Prince, Mark Ronson, and several others.There was much speculation as to whether he had been signed to Rick Ross’ MMG label as previously suspected, but Pill denied that he was ever signed to MMG. He announced in 2012 that he would be working on a project with fellow ATLiens Big Boi and Killer Mike, and he has been working on a couple other projects, so expect something from Pill in 2014.