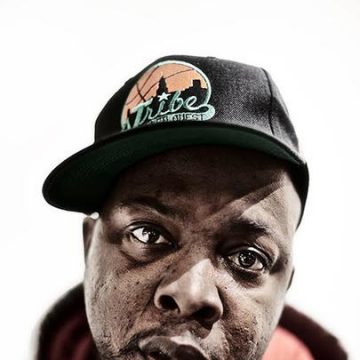 Phife Dawg is one of the members of the applauded rap group A Tribe Called Quest. Apart from his work as a pioneer in the hip-hop genre with A Tribe Called Quest, Phife has gone on to do some solo work. He released his debut solo effort in 2000, titled “Ventilation: Da LP.” He’ll be following it up soon enough with a second solo album, “MUTTYmorPHosis.” He’s previously stated a desire to work with Method Man, Big Boi, De La Soul, Faith Evans and Redman for this second LP, as well as ATCQ group mates, Q-Tip and Ali Shaheed Muhammad.