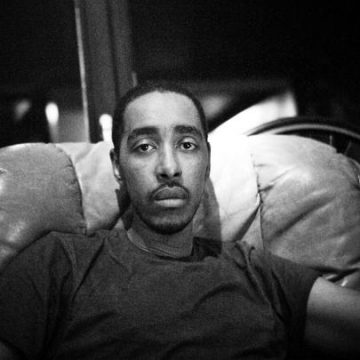 For those unfamiliar, ODDISEE is a Sudanese American emcee / producer from Washington, D.C. who’s recently been operating out of Brooklyn, New York City (he currently releases music via independent Seoul, Arizona imprint Mello Music Group). Most recently, he released a visual for “Caprice Down”, a choice cut drawn from his late 2013 instrumental album The Beauty In All. Juice, E.C. and ManMan of the Long Beach skateboarding collective Hammer City guest starred in the video, which was directed by Jeremy Ian Thomas (AKA former hip-hop recording artist Surreal). Stay tuned for updates on his career, and hit up oddiseemusic.com for further information.