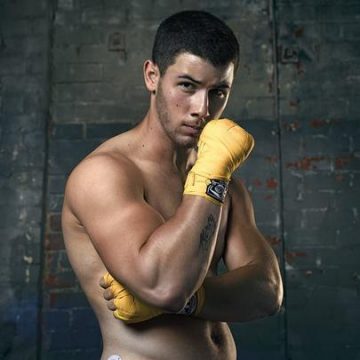 From his humble beginnings as the posterboy of brotherly purity, pop nugget Nick Jonas has become king of the career comeback. We don’t know how he did it, but the self-proclaimed virgin from the Disney channel has managed to shovel himself a feasible music career, and for that we applaud. Between a collabs with Big Sean & Ty Dolla $ign, and a long-term booty call with Kate Hudson, Nick Jonas might actually be that dude. In June 2016, the former/current Jonas Brother released his third solo album Last Year Was Complicated, featuring the Tove Lo-assisted lead single “Close.” According to Nicholas, the album was named by none other than Roc Boy Shawn Carter, who felt the original title “Unhinged” failed to capture the bigger picture of the record.