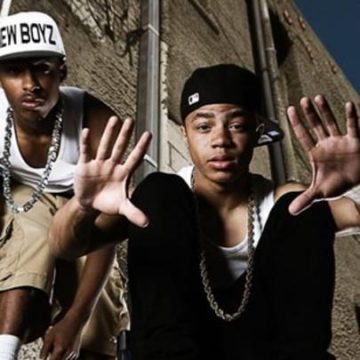 When you think of the New Boyz, you likely recall their 2011 hit track “You’re a Jerk” that brought the jerkin’ dance to the mainstream music world. The California duo broke up in 2013 to focus on solo careers, but while together the New Boyz released two albums as well as a mixtape. Singles on both of their albums (three songs total) certified platinum in the US.They collaborated with notable artists and producers including Ray J, Iyaz, The Cataracts, Dev, Chris Brown, Teairra Mari, YG, Sabi, Collette Carr, Stefano, Tyga, DJ Felli Fel, Big Sean, Shanell, and others.Though the duo went their separate ways in 2013, both Legacy and Ben J have released solo projects, so stay on the look out for upcoming releases from each of the former New Boyz.