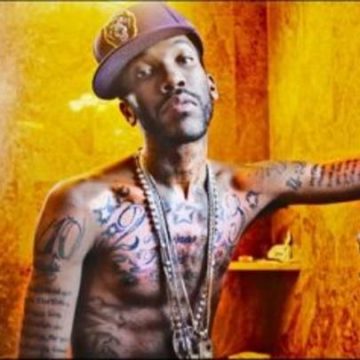 Neako is an emerging emcee/producer from Newark, New Jersey most recognized for his singles “LVL 2 X 10” and the Wiz Khalifa-assisted “Scanners”. He’s a member of the LVLYSL collective, which is also home to Mudasser Ali, NASA, BXB, Bonnie Blunts, Fresh Moss and Young Sex. Since stepping foot in the game in 2007, he’s released a studio album, an independent album and a staggering eighteen mixtapes, having collaborated with the likes of Snoop Dogg, Bun B, Young Chris, Curren$y, Smoke DZA, YelaWolf, Stalley, Wiz Khalifa and more. The last we heard of him was the December 2013 single “Eye Don’t Know You”, which features LVLYSL affiliate Bonnie Blunts. Stay tuned for updates on his career, folks.