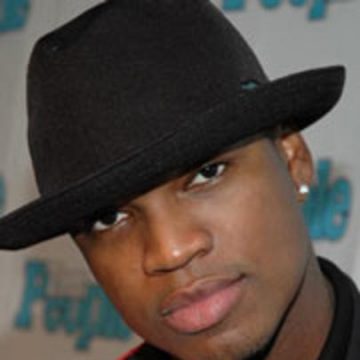 Grammy award winning songwriter, singer, producer and actor, Ne-Yo defined his own sound in R&B and has been behind many hit songs since 2003.  He had been a songwriter behind the scenes, penning tracks for the likes of Marques Houston, Christina Milian and boy band Youngstown, until he gained mainstream attention when he wrote Mario’s 2004 hit “Let Me Love You” which attained the number 1 spot on the Billboard Hot 100 charts.  He’s collaborated with Mary J. Blige, Celine Dion, Faith Evans, Rihanna, Musiq, Rick Ross, Jennifer Hudson, Kanye West, Keri Hilson, Wiz Khalifa and the list goes on. In 2006, Ne-Yo dropped his debut album “In My Own Words”, which featured his hit single “So Sick”. The song achieved the number 1 spot on the Billboard Hot 100 and helped catapult his album’s debut to number 1 on the Billboard 200. As an actor, he is best known for his work in the films “Save The Last Dance 2” (2006), “Stomp The Yard” (2007) and “Battle Los Angeles” (2011).