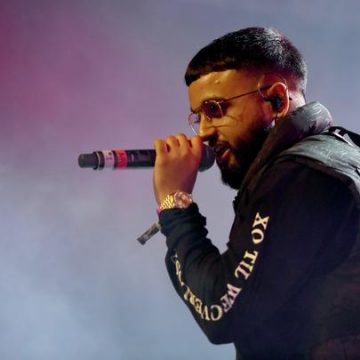 Hailing from Rexdale, Ontario, Nav is an up-and-coming hip-hop artist, producer, and self-proclaimed “first brown boy to get it poppin’”. Nav was interested in music from an early age, and his father, who was a popular singer in India, brought him to his first real music studio. Since then he was on his Soundcloud grind, releasing his first track “Take Me Simple”, which was featured on Drake’s OVO Sound Radio. Following in the footsteps of his Toronto compatriots, Nav’s music is full of vibrant, echoing beats that compliment his melodic flow. That’s not to say that Nav is riding someone else’s wave, chances are it’s the opposite. Nav has distinguished himself from his peers; first by signing with the Weeknd’s XO label, and also by releasing a collaboration tape with one of rap’s hottest producers: Metro Boomin. Toronto has been on the rise for a while now, so expect to be hearing Nav more and more in the future.   Photo Credit: Matt Winkelmeyer/Getty Images