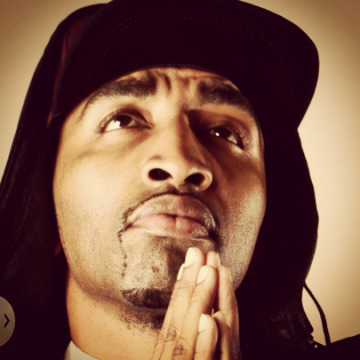 Coming from the crime stricken streets of the Bronx, Mysonne stayed out of trouble through sports, school and music. By the late ’90s, he was at the top of the game: battling in the battle rap circuit against names like Shyne and DMX, dominating the mixtape circuit, appearing on magazine covers, and landing a record deal with Def Jam. However things soon took a turn for the worse when his debut album was never released and he was convicted on two counts of armed robbery. Since his release in 2006, he has been working towards reestablishing his name in the game.