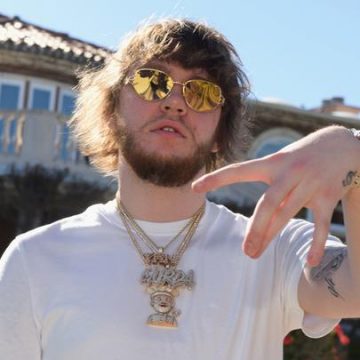 Murda Beatz is a hip-hop producer originally from Fort Erie, Ontario, a small town with an approximate population of 30 thousand people. Nowadays, the chances that Murda has produced for your favorite rapper is pretty likely. He’s worked with everyone, from G-Eazy, to Drake. Rather than waiting for a rapper to notice his beats, he instead made his way from Fort Erie all the way to Atlanta, where he met an underground rap trio known as the Migos. He became fast friends with them, as well as one of their in-house producers, contributing production to several songs on their mixtapes, as well as the single of their debut album: “Pipe it Up”. Murda also released a solo album with features from artists such as Playboi Carti, 2 Chainz, and Ty Dolla $ign, and is working on another in between serving beats to rap’s hottest artists. Photo Credit: Tara Ziemba/Getty Images