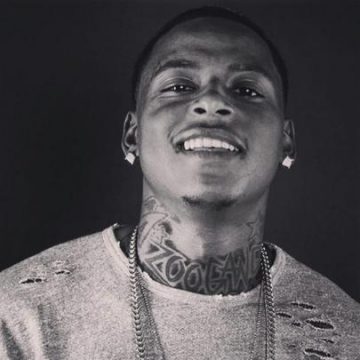 A ladies man of the trap, RGF-affiliate Monty is gifted with the assist, but ready to be top scorer. Featured on nine out of 20 tracks on BFF Fetty Wap’s self-titled LP, the rapper born Angel Cosme Jr. has crafted some of the finest melodies in recent years. A native of the Garden State, Monty is putting on for his home state as one of the two remaining members of Remy Boyz. Since the release of Fetty Wap in September 2015, Monty released Monty Zoo, a 17-track mixtape featuring Fetty on ten. Monty is working to take the shine he’s received from his superstar bestie to blast out of the heavy shadow. Ain’t no going back.