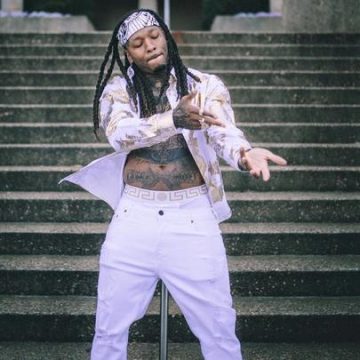 Criminally slept on, Montana of 300 is too dope to be ignored. Lyrically ferocious, the Chicago rapper first touched the mainstream in May 2014 when his remix of Nicki Minaj and G Herbo’s “Chriaq” went viral, now sitting pretty at over 14 million views. It may seem like Montana of 300 is an overnight success, but in actuality he’s been releasing songs over popular beats online since 2006, back when Lil Wayne made that shit trend. A decade past Weezy’s Mixtape era, Montana of 300 is keeping the remix game alive, bodying mainstream rappers over their own instrumentals, occasionally getting more YouTube views for his remixes than the original songs did. And Montana’s doing it all without a major label backing him up. Whack rappers take cover.