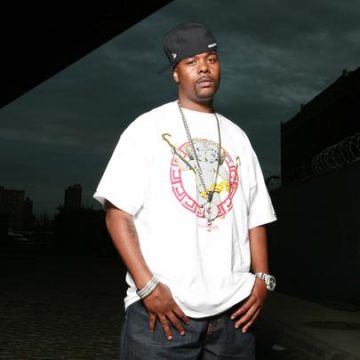 Although Brooklyn emcee Memphis Bleek is essentially a veteran in the game, he has yet to achieve to achieve real recognition, mainstream or otherwise, despite respectable album sales and direct support from Jay Z. Since his first official appearance on Hov’s “Coming of Age” (from Reasonable Doubt), Bleek has released four studio albums and twelve mixtapes, having collaborated with the likes of Ja Rule, DMX, Too Short, Beanie Sigel, Ja Rule, Missy Elliott, Beenie Man and more throughout his nineteen-year career. The last we heard of him was a January 2014 remix of Future’s 2013 “Sh!t” single. He currently owns and operates his own imprint, Get Low Records. Stay tuned for updates on his career, folks.