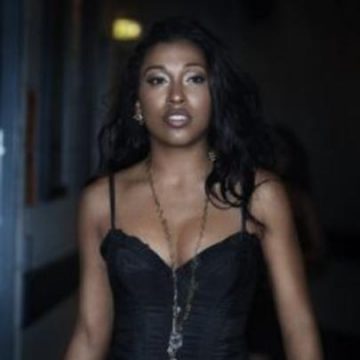 Melanie Fiona is one of the most popular female R&B artists in recent years. The Toronto-born Grammy-winning singer is known for her passionate, soulful voice. She is managed by Jay-Z’s Roc Nation. Since beginning her music career in 2002, she has released two studio albums. Her first, “The Bridge”, in 2009, certified gold, while her second, “The MF Life”, released in 2012, topped the US R&B charts. Tracks from both albums were nominated for Grammys.She has collaborated with notable artists and producers including No I.D., T-Pain, Drake, Rico Love, Salaam Remi, J. Cole, Nas, B.o.B, Los Da Mystro, Jack Splash, John Legend, Snoop Dogg, The Roots, Tinchy Stryder, and Cee-Lo Green.She recently became an independent artist and is currently working on her third studio album. No specifics have been announced, but for now check out Melanie Fiona’s newest single “Cold Piece”.