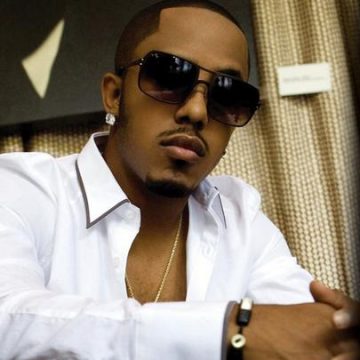 LA-native Marques Houston is a R&B/hip-hop singer-songwriter who began his music career in 1992 as a member of the group Immature. The trio, later known as IMx, has released six studio-albums. Houston has also released six solo albums. His third album “Veteran” reached number one on the US R&B charts in 2007. Houston has worked with several notable artists over the course of his career including Joe Budden, R. Kelly, Jermaine Dupri, Young Rome, Yung Jock, Jim Jones, Problem, Rick Ross, Mila J, Romeo, and various others. His most recent release was his 2013 album “Famous”, and he has not announced plans for upcoming music since dropping his sixth album.