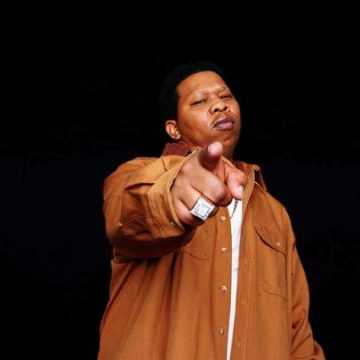 If you’re not familair with Mannie Fresh, it’s due time you did your homework. The New Orleans native (also one half of the Big Tymers duo alongside Birdman) is single-handedly responsible for the early Cash Money Records sound, having produced such hit singles as Lil Wayne’s “Tha Block is Hot”, Juvenile’s “Back that Azz Up” and B.G.’s “Bling Bling” while serving as their official in-house producer (1993-2005). Throughout his prolific career, he’s released two studio albums and collaborated with the likes of T.I., Rick Ross, Bun B, Pimp C, Slim Thug, Dem Franchize Boyz, Chingy, Trina, Webbie, Mack 10 and many more, no to mention the majority of Cash Money’s old guard. Most recently (as far as our reportage goes) he was spotted in the studio with Wiz Khalifa, and is currently working on a collaborative project with Yasinin Bey (Mos Def) titled OMFGODBKNOLA. Stay tuned. (Oh yeah, he also owns and operates his own imprint, Chubby Boy Records.)