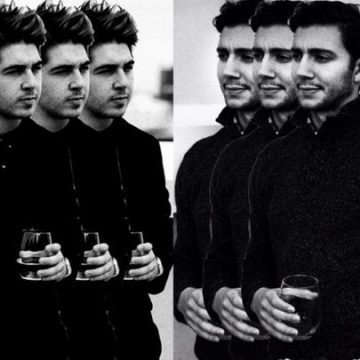 Majid Jordan is an emerging Toronto duo consisting of members Jordan Ullman and Majid Al Maskati. Now signed to Drake’s OVO Sound imprint, they and were featured on his hit single “Hold On We’re Going Home”, from his critically acclaimed 2013 album Nothing Was The Same. Most recently, they re-released their excellent Afterhours EP in August 2013, which went largely unnoticed until Drake entered the picture. Stay tuned for updates on their career – they’ve only been active since late 2011.