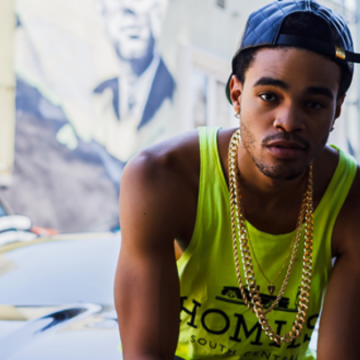 Raised in Detroit, Michigan, Maejor Ali is well-known for his singing-songwriting as well as his own productions. After joining Ne-Yo’s production team in 2008, Ali released his first mixtape “Upside Down” two years later. His single “Lights Down Low” was used in the NBA playoffs for the Boston Celtics and he produced the national campaign ad for Pepsi both in 2010 and 2013. Ali has worked with artists ranging from Justin Bieber to Juicy J to Iggy Azalea.