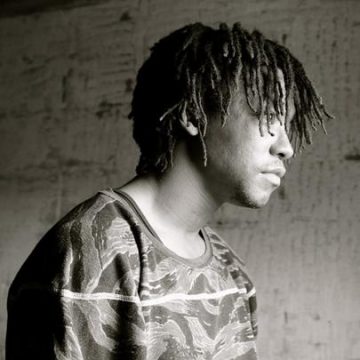 Lupe Fiasco is an internationally known rapper, producer and entrepreneur from Chicago, Illinois. Starting off recording songs in his dad’s basement when he was 19, Fiasco eventually joined a group called Da Pak. He soon met Jay-Z who helped him sign a game-changing deal with Atlantic Records. Fiasco blew up in 2006, with the release of his debut album Lupe Fiasco’s Food & Liquor, which netted him three Grammy nominations.Fiasco has collaborated with the likes of Chris Brown, Rick Ross and BIG K.R.I.T. and many more. His fifth album Tetsuo & Youth is set for release at some point in 2014. Stay tuned for updates on his career, y’all.