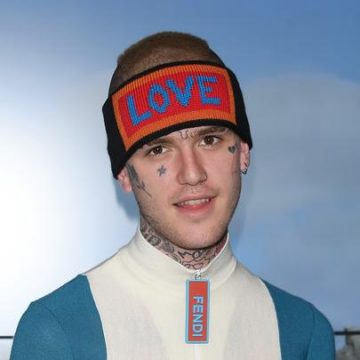 For a generation that was too late for the golden ages of Emo and Pop-Punk, Lil Peep was truly someone unique. His music contained melodies that wouldn’t sound out of place on a Sum 41 album, while rapping over hard, snarling, 808 drums. This resulted in a sound that wore its influences on its sleeve, but still managed to push rap in a direction that it had never seen before. Representing Long Beach, New York, Peep had released several mixtapes as well as a debut studio album, Come Over When You’re Sober Vol 1 . Lil Peep’s album tour was ultimately cut short, when the twenty-one year old rapper was found dead on his tour bus due to an accidental fentanyl overdose. Since his death, several artists publicly showed their sympathies for Peep, including Good Charlotte and Three Days Grace, who released remixes to Peep’s songs “Awful Things” and “Witchblades”, respectively. A promising artist who had his career cut short way too early, Lil Peep left an important mark on the rap game, which won’t be forgotten any time soon.   Photo Credit:  Venturelli/WireImage/Getty Images