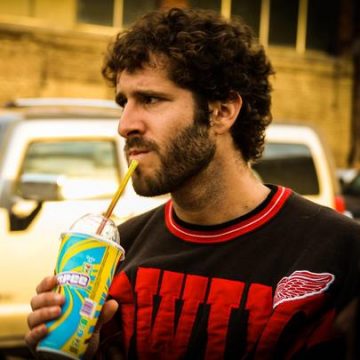 Who would have thought the Rodney Dangerfield of the rap game would actually be getting his mainstream respect? It’s all part of the plan for David Burd AKA Lil Dicky AKA White Jesus, a Jewish kid from the suburbs of Philly with ambitions to double his bar mitzvah dough with rap show money. And he’s probably done it twice over, without a deal. Blowing up literally overnight with his viral hit “Ex-Boyfriend,” Young Dick kept the view count growing with a steady stream of hilarious yet poignant songs and videos featuring his undeniably filthy white man flow. Self-released in 2015, his debut album Professional Rapper went to number seven on the US Billboard 200, an extraordinary feat in any era but today. Most recently, it was announced that Lil Dicky was to be featured on the XXL Freshman List for 2016, a sure sign that Mr. Burd is not a spitter to be doubted anytime soon.