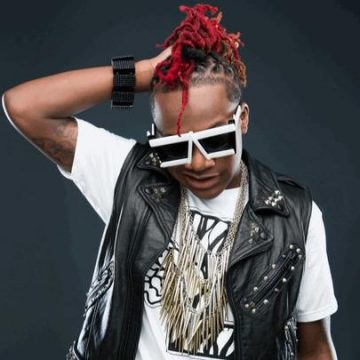 Lil Chuckee was signed to Lil Wayne’s Young Money label at the age of nine, making him (at the time) one of the youngest rapper in history working for a major label. Lil wayne discovered him after seeing Chuckee rap at a video shoot, signing him shortly after. While Lil Chuckee is young, he is also incredibly prolific having released five mixtapes by the time he was sixteen. When hurricane Katrina hit New Orleans, Lil Chuckee relocated to Atlanta, Georgia but also started doing a multitude of charity shows in an effort to aid the relief effort. He also snagged a couple appearances on the compilation album, We Are Young Money, appearing on tracks with Birdman and Lil Wayne, himself. Lil Chuckee’s latest mixtape is called, “Lebron of My Time.”