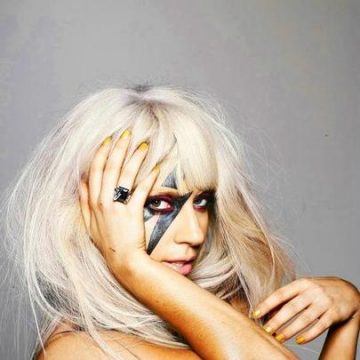 Lady Gaga released her debut solo album, “The Fame,” in 2008 which included the hits; “Just Dance,” “Poker Face,” and “Bad Romance.” The album sold over 15 million copies worldwide, won two Grammy Awards, and made her the only artist in the digital era to reach the 5 million sales mark with her first two hits. She made headlines worldwide when she performed a duet with Elton John at the 52 Grammy Awards. She later wrote, “Fame Monster,” which consisted of eight songs and dropped in 2009; it included the hit singles, “Bad Romance,” “Alejandro,” and “Telephone,” which featured Beyonce. In 2011, she went on her worldwide tour, “The Montster Ball Tour,” which became one of the highest grossing tours of all time. That same year, her second album, “Born This Way,” sold 1.1 million copies in its first week. Her most recent album, “Artpop,” featured the hit songs “Applause,” and “Do What U Want,” which features R. Kelly.