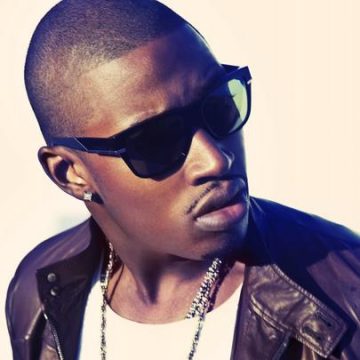 Stepping into the game as R&B sensation Chris Brown’s writer & producer, Grammy-nominated Kevin McCall became known for working on hits such as “Deuces”, “Yeah3x”, “No BS” and “Strip”. McCall is also signed to major labels Universal Music and RCA as an artist in his own right. In 2013 he worked with artists like Marilyn Manson, Tank and Gucci Mane. When he spoke to us last September, he called his sound soulful and he revealed his inspiration comes from a wide range of musical acts, from The Beatles to Tupac Shakur to Jimmy Hendrix and Bob Marley. He is currently dating American actress and fashion model Eva Marcille, with whom he had a child in 2013.