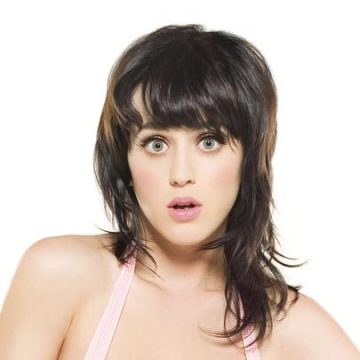 Some of you may be wondering what superstar pop songstress Katy Perry is doing on HNHH. Other than the fact that she’s a sexually provocative dime piece, the line between rap and pop is becoming increasingly blurred, to the point that she’s collaborated with the likes of Snoop Dogg, Kanye West, Missy Elliot, B.o.B. and Juicy J, not unlike Lady Gaga before her and Miley Cyrus afterwards (to great commercial success, of course). Since the success of her early 2007 singles “Ur So Gay” and, more importantly, “I Kissed A Girl”, she’s gone on to release four studio albums, a live album and an EP, having sold more than 11 million of them to date, internationally (not to mention she stays killing the digital singles game). Most recently, as far as our reportage goes, she engaged in a bit of Twitter beef with Chief Keef after expressing her dislike for his “Hate Being Sober” single with 50 Cent and Wiz Khalifa. The two later resolved their differences, with Perry attributing her reaction to “our generation’s desire to be constantly intoxicated” as opposed to Keef himself. Keep an eye on this girl.