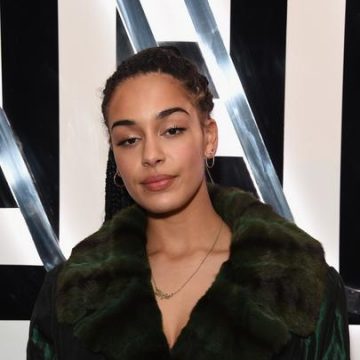 It’s rare for an artist to become an instant superstar after dropping their first songs, but it’s not surprising when you’re as talented a singer a Jorja Smith. Since her online debut, Jorja has already been tapped as one the UK’s up-and-coming artists, toured with Drake, and even appeared twice on his 2017 tape, “More Life”. That’s a lot to be proud of. Jorja’s voice is the main culprit for her success. She can honestly sing, which is saying a lot nowadays. Her voice has an impressive range, from filling up the smallest spaces to explosive ballads with ease. Jorja’s star has already risen, and the whole world is waiting to see what she’ll make of it. Photo Credit: David M. Benett/Dave Benett/Getty Images for Warner Music Group